Poletti is based in Santa Maria della Versa, a village in the Pavia area, located 70 km from Milan. It opened in 1961, originally set up as an additional manufacturing department, whose headquarters in Milan had been operational since 1949. It became quickly the main unit for production operations. During the 70’s Poletti became an important supplier for the Italian emerging brands that eventually became the most important names in the luxury fashion industry.

During the 80’s and 90’s important changes took place: first of all, Poletti started producing women’s blouses and subsequently they also introduced the fully factored service. Both these aspects were substantial to guarantee a new commercial impulse for the company.

The 3,200 m² factory has always been up to date. All the machines are up to the times, starting from CAD software, to automatic edge cutters, to digital sewing machines. Everything is set up to guarantee the right combination of craftsmanship and industrial efficiency. 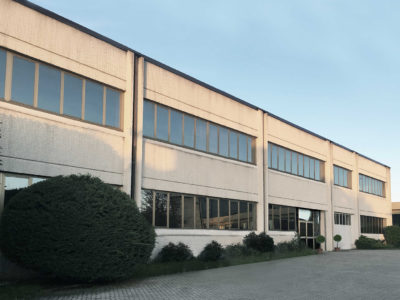 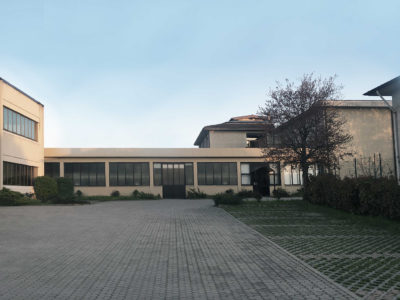 Confirm logout
Are you sure logout?